Over 1,000 natural and man-made locations across the globe are protected as World Heritage Sites by UNESCO (the United Nations Educational, Cultural and Scientific Organisation). Many of Asia’s most iconic landmarks fall under the protection of this influential umbrella, including the Taj Mahal, Angkor Wat and Mount Fuji, but there are hidden gems on the list that are well worth getting to know. Here’s our pick of 11 underrated UNESCO sites in Asia that deserve your attention... 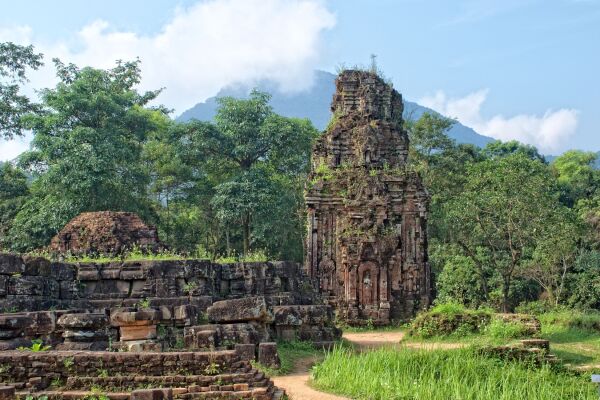 Nestling between the green hills of central Vietnam, the once-forgotten temples of My Son emerge almost organically from the landscape, partially reclaimed by nature. These Hindu temples dedicated to Shiva were constructed by the Champa Kingdom between the 4th and 13th centuries, and stand testament to the succession of kings, to social and technological shifts, and to the rise and fall of powerful dynasties. Visit on a day trip from Hoi An or Danang. 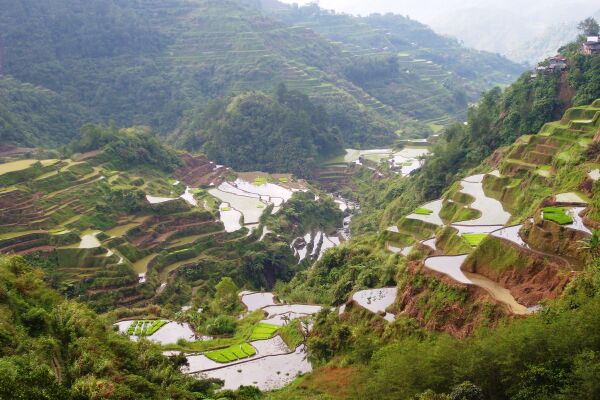 Despite gaining a deservedly higher profile over the last few years, the rice terraces around Banaue and Sagada are still relatively unknown UNESCO sites. Carved into the northern Philippine hillside over 2,000 years ago and still farmed today, the terraces curve and meander through the landscape in a stunning fusion of natural form and constructed precision. Walk along the edges of the terraces and marvel at this feat of early agricultural engineering. 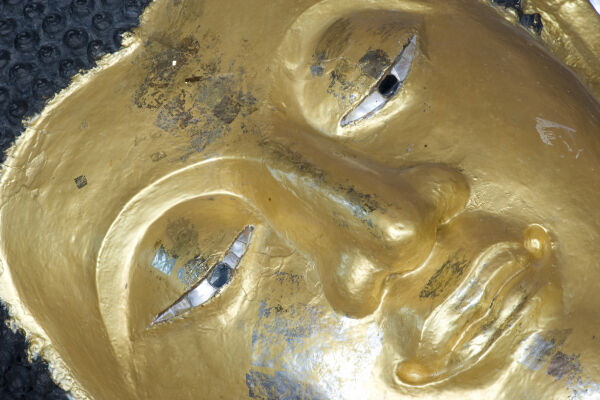 Amongst the weather-worn temples of Sukhothai - the heart of Thailand’s independent 13th century kingdom - are some head-turning sculptural details. Gigantic Buddha statues stand reflected in lotus ponds, and larger-than-life stone elephants hold up entire buildings. The Kingdom of Sukhothai is considered a ‘Golden Age’ in Thai history, and the significant advances in art, technology and architecture are evident here in these unusual and skilfully-restored monuments. 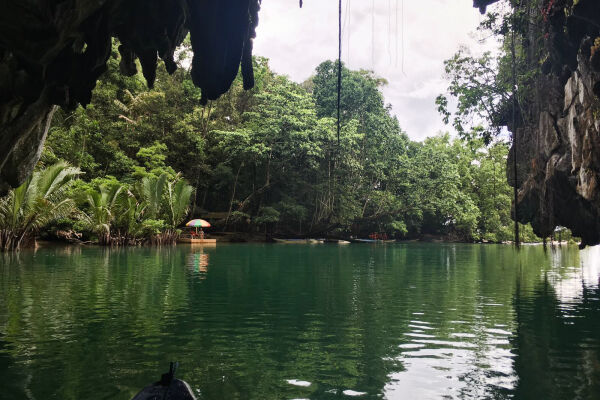 A certain fascination with the unfamiliar pulls you towards the Puerto-Princesa subterranean river, which disappears beneath the Palawan coast into a network of interconnected caves. Inside are striking limestone rock formations and surprising biodiversity, including several huge colonies of bats! Maintaining silence so as not to disturb the bats, you'll glide peacefully in your boat, with only your guide's torch to illuminate the underground waterways. Expect to experience the extraordinary... 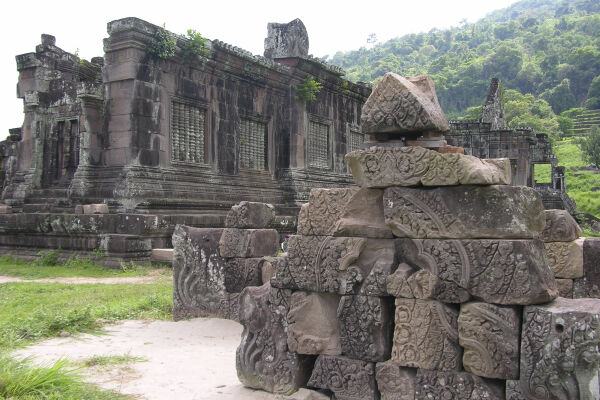 An old favourite amongst the Selective Asia team, Vat Phou’s atmospheric complex of temple ruins rests serenely on a shady hillside in southern Laos. The complex is a relic of the ancient Khmer Empire and is geographically aligned with Angkor Wat; the remaining structures are remarkably well preserved, and it’s easy to imagine what it would have been like to wander beneath its arches before they began to crumble back into the landscape. Include this in a visit to southern Laos and you can take in the Plain of Jars, Khone Falls and Si Phan Don (‘4,000 islands’) too. 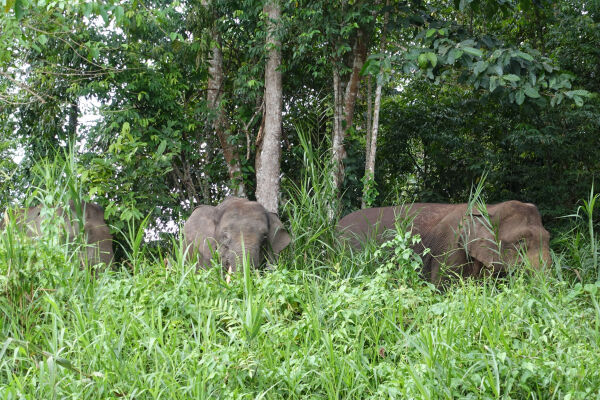 Considering their vast area and extensive biodiversity, it’s astonishing that these wildlife sanctuaries in western Thailand aren’t better known. Between them, they form part of the largest intact dry tropical rainforest in South-East Asia, and (due to their singular biogeographic location) are a habitat for a matchless diversity of flora and fauna. Look up a few more pictures if you get a moment – it’s one of Asia’s most pristine natural environments, and a truly unique place. 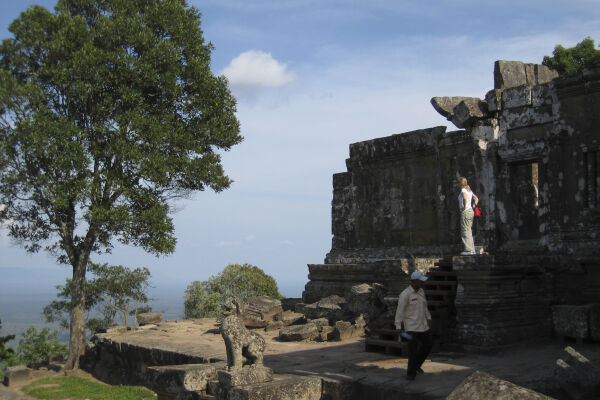 Surrounded by the open countryside on the Thailand-Cambodia border, the temple of Preah Vihear remains forever poised, keeping watch over the open plain surrounding the site. These evocative ruins are a relic from the wide-ranging Khmer Empire, which held power in the region for over six centuries. Although now fragile and crumbling, and despite the inward creep of greenery, this monument has an energy all its own that makes it stand apart from the temple crowd. 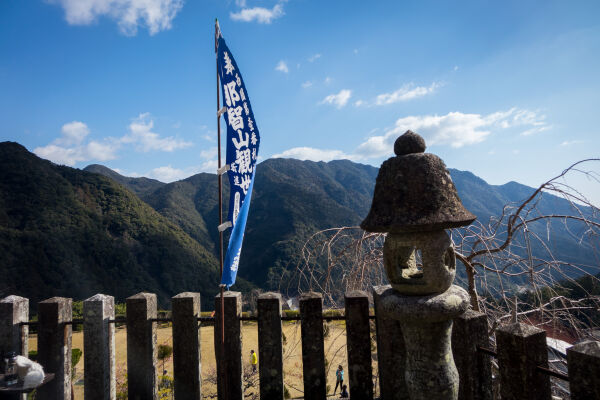 This network of ancient paths, which wind through Japan's Kii mountain range, are a direct link with Japanese spiritual history. Originating as sacred Shinto pilgrimage routes over a thousand years ago, and later revered within Buddhism, these trails over forested hillsides link three major shrine complexes to the cities of Kyoto and Nara. Walk the Kumano Kodo trail to the Kumano Sazan shrines and immerse yourself in the foundations of Japan’s ancient beliefs. 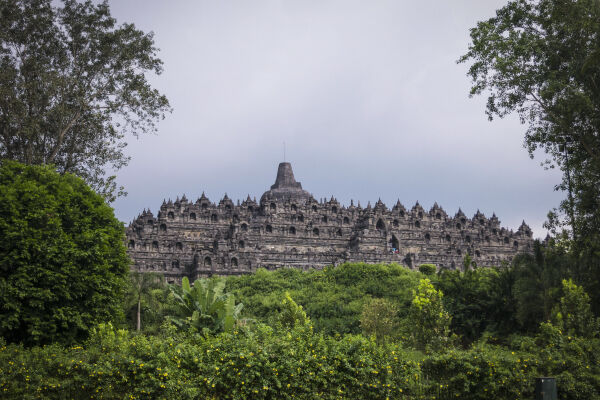 Once you’ve marvelled at the sunrise (or sunset) spectacle over Borobudur’s terraces, enrich your experience of Java’s temples even further with a visit to Prambanan. Climbing towards the site’s hilltop peak, you’ll pass the ruins of 240 minor temples which make this the largest excavated Hindu temple complex in Indonesia. Rising against the brooding skies overhead, the intricate carvings on the three central structures tell the epic tale of the Ramayana. Lose yourself in the mesmerising contrast of detail and scale. 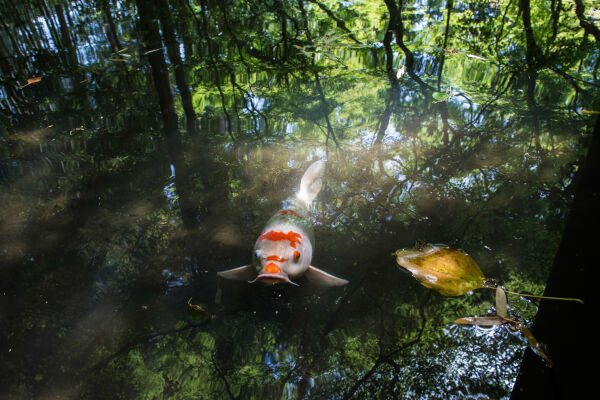 On tiny Yaku Island, off the coast of southern Kyushu, lies the UNESCO-protected biosphere reserve of Yakushima, which you can visit via a ferry from Kagoshima. Undisturbed by human habitation, this ancient forest is home to a rich ecosystem of over 1,900 plant species including a handful of ancient Japanese cedar trees. Fans of Studio Ghibli will recognise the mossy rocks and swirling mists of this landscape as the setting inspiration for Princess Mononoke; keep your eyes peeled for kodama... 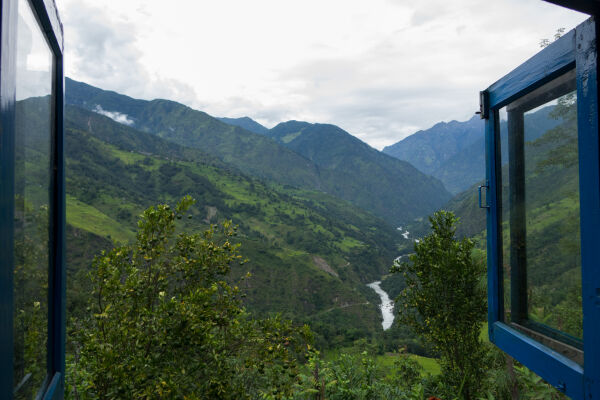 The historic Kathmandu Valley area in Nepal’s Himalayan foothills is finding its feet again after destruction caused by an earthquake in 2015. The area’s high density of historic and religious monuments has granted it UNESCO World Heritage status since 1979, and this protection - along with a reinvigorated tourism industry - is speeding its recovery. Climb up the many steps to the flag-covered golden-spired Buddhist stupa of Swayambhu, and wander around the dense fusion of temples in Durbar Square, taking in the colour and the culture.