The best cycling experiences in Asia

Selective Asia's expert road cyclist Steve shares his top destinations for a cycling holiday in Asia, or at least for adding an exhilarating ride into your trip... 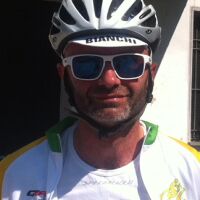 'When you think of road cycling, the iconic cols and mountains of France, Italy and Spain often spring to mind... or perhaps the cobblestones of Belgium, seeing as every year they are raced by the world's best cyclists, and watched by millions around the globe. But when you mention cycling in Asia, there is a certain trepidation; the roads are much less known. When it comes to riding there, however, Asia offers some of the world's best cycling, with incredible scenery, great roads, diverse cultures, amazing food, and incredibly friendly local people. Here are some of the myths I hear that deter many a cyclist from throwing on the lycra and heading east:

Myth 1: 'The traffic is horrendous - it's not safe on the roads of Asia'

It is fair to say that highway casualty rates in Asia are high, but by carefully preparing a route and using quiet back roads, a lot of riders report actually feeling safer on the roads there, because drivers are used to slow moving vehicles, and aren't surprised by cyclists being on the road. This definitely rings true for me, especially compared to my own experiences in East Sussex, where drivers are often way more impatient, rude, and driving far too fast for the conditions. Even in the incredibly busy Asian cities, after a little time the organised chaos can soon become comfortable to navigate!

Myth 2: 'The climate is not suitable - it's too hot and humid'

If there is a lack of planning and forethought, this one is more likely to be true; in lowland areas it will at times be incredibly hot and sauna-like, which is going make cycling exhausting and unpleasant. However, early morning is a perfect time to get out and enjoy yourself. The roads will be quiet and calm, the temperature perfect, and the sunlight gentle. It's important to avoid riding in the middle of the day, but from late afternoon the heat will begin to recede, and cycling once again become enjoyable. If you're near a coast, there will hopefully be a pleasant breeze.

Myth 3: 'It's too touristy; there will be far too many other cyclists and backpackers'

Surprisingly, most cyclists stick to a few well worn routes - however, it is incredibly easy to get off the beaten track with a little planning, even in the most popular and travelled parts of the region.

Although it was an incredibly difficult choice, I have narrowed down my top five cycling countries within Asia:

Taiwan is home to a huge bike industry; more than 50% of the world's carbon fibre frames are made in staggering numbers by vast factories here, supplying some of the world's biggest bike manufacturers. So cycling is ingrained into the national pysche! A relatively small island just 400 km long, Taiwan might not be the most obvious place to ride your bike, but the island is home to more than 100 peaks, with twisting roads, tough climbs and exhilarating descents. Plenty of quiet roads make it an ideal place to ride, while the Central Mountain Range takes you up peaks more than 3,000m in elevation. At the other end of the scale, the Taroko Gorge and the Pacific coast offer similarly thrilling descents and stunning views. Once a year in October too the Taiwan KOM (King of the Mountains) challenge takes place - this is promoted widely as THE hardest cycle sportive in the world, won by former Giro d'Italia and Tour de France winner Vincenzo Nibali in 2017. It is hard argue against this claim - the ride is 105 km long, and rises from sea level to 3275m!

From the high mountains, verdant valleys, rice terraces and peaceful villages in the north of the country, to its vibrant cities and long beautiful coastline, Vietnam offers the keen road cyclist all manner of adventurous and interesting roads to discover, making Vietnam one of the most rewarding cycling destinations in South East Asia.

The classic north to south route starts in Hanoi: having ridden carefully to avoid the main roads out of the city, join the quiet and smoothly paved Ho Chi Minh highway which runs 1700 km all the way to Ho Chi Minh City. If you are lucky enough to have full roadside support, then my advice would be to 'only' go as far as the city of Hue. This route, if ridden over a week to 10 days at just over 900km, will provide a hugely enjoyable and challenging ride, taking you close by to the beautiful Mai Chau Valley, Ngoc Loc and Phong Nha regions, before arriving into the Imperial City of Hue, a UNESCO world Heritage Site. Of course if you have time it would be a great shame if you couldn't test your legs on the famous Hai Van Pass, which lies to the south of the city. At 21km long and 496m in height, it offers amazing views of the city of Danang, coastline and South China Sea.

My personal choice however would be to head north into the Ha Giang region, where the roads are quieter, the scenery even more beautiful, and the climbs more testing. Along with the fascinating and varied local cultures of the local minority tribes that inhabit this whole region, this is an intrepid road cyclist's dream! Road conditions can be challenging at times and you will definitely need to plan your route ahead of time, but all of this will make your cool Bia Hanoi in the evening after a long hard day in the saddle that much more enjoyable! 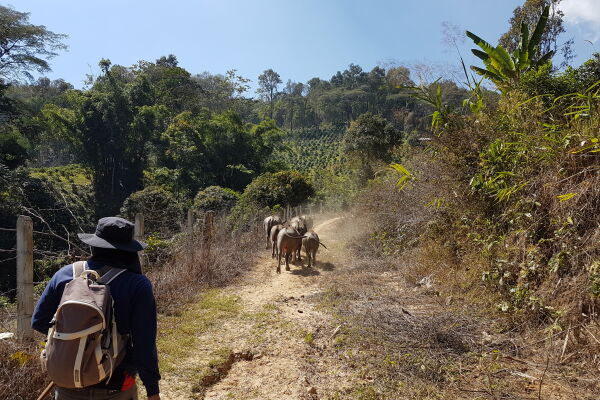 Thailand is arguably South East Asia's most developed and visited country in terms of tourism, yet it still holds plenty of surprises for those ready to get off the more cycled road. Beyond the famous island beaches and iconic temples lies a hugely varied natural landscape, and a network of scenic roads (Thailand has so much to reward the road cyclist!). Continuing with the theme of riding the road less travelled, my personal choice of route would be to head to the northerly province of Mae Hong Son. Starting in Chiang Mai, the area is perfect for the well trained cyclist to test their fitness with tough but rewarding climbs amidst a stunning scenery of dense forests, mountain peaks and thrilling descents, whilst passing through remote but incredibly friendly and welcoming villages of the ethnic hill tribes who live in this region. 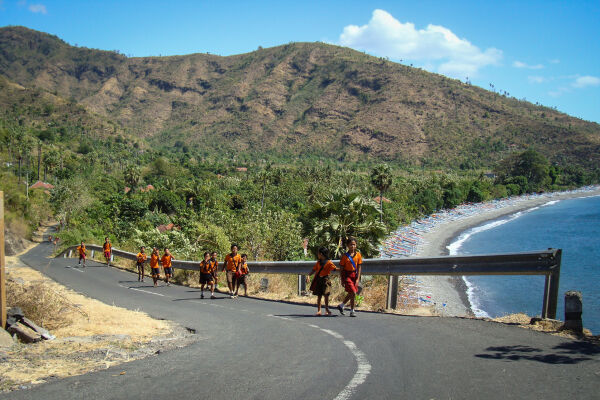 If your idea of of Bali is focused on the congested south of the island, with its roads full of scooters, cars and lorries, the thought of getting out there on two wheels probably doesn't seem too appealing. However north of Ubud, the countryside and traffic completely transforms. Using Ubud as a base, you will soon be cycling amidst beautiful, lush, verdant valleys and rice paddy fields, on good road surfaces which - coupled with some immense climbs and little traffic - make Bali an incredible and surprising choice as a cycling destination. 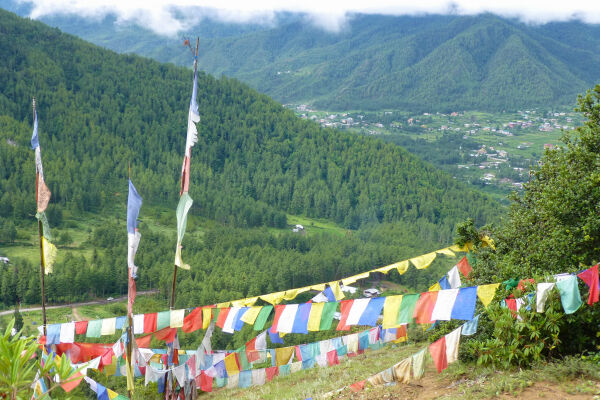 If I had to pick, Bhutan would be my number one road cycling destination. One glance at this Himalayan landscape and it's obvious why - this is true mountain territory! When compared to the Alps, the climbs are bigger and steeper, they are hotter at the bottom and colder at the top - basically the Alps on steroids! This is a truly epic and inspiring terrain to challenge oneself on two wheels.

In 2017, the Prince of Bhutan (a keen cyclist himself) led out the Tour of the Dragon, Bhutan's first ever cycle race. So tough was the route that of the 40 who started, only half the field finished ! Taking the route of the Tour of the Dragon at a more gentle pace will take you across the main national highway from Bumthang, in the east of the country, to the capital Thimpu in the west.

The route covers 268km, and is ridden over ideally three days. It includes three awe inspiring climbs, all over 3000m in height: the Yutang La, the Pele La, and the legendary Dochu La pass, which is the biggest at a mere 37.5 km in length! Be prepared for sketchy road surfaces, challenging weather, and your road ahead to be shared with cows and yaks... however, if you are looking for somewhere incredibly challenging and unique, then adding the Land of the Thunder Dragon to your cycling palmares is simply a must!

There are so many other countries in Asia that I haven't mentioned that can also offer excellent cycling - Cambodia, Laos, Sri Lanka and Japan to name a few - so if you want to try and experience something wholly different and get on the 'road less cycled', it's time to put Asia on your must-ride list!'