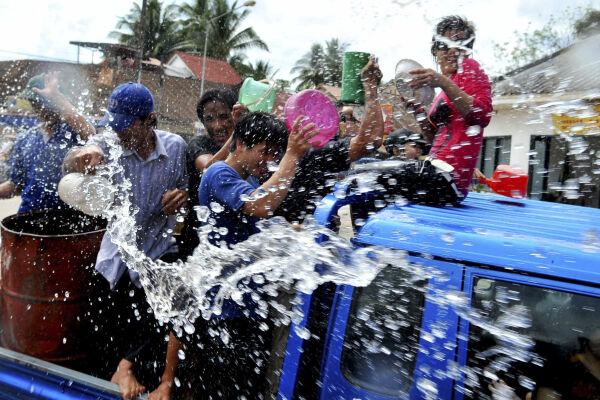 Whenever they're held, New Year celebrations are typically a time for cleansing and starting afresh. This may explain the Thai Songkran (and Burmese Thingyan) tradition of throwing buckets of water over anyone within range - hose-pipes and SuperSoakers also seem popular! In Cambodia and Laos the situation is made even messier by the addition of talc, used to mark people with a blessing for the coming year - sometimes by smearing it all over their faces.

In Thailand, Songkran is big, and has proven quite a draw for travellers keen to join in the mayhem. In some towns  - eg Chiang Mai - the festival goes on for days. Although Songkran can get rowdy, it has a gentle side, too; religious statues are paraded through the streets on ornate floats to get their own cleansing, and icons in wats and personal shrines are washed with fragrant water.

New Year festivities elsewhere in South-East Asia vary from messy mayhem to more sedate: Myanmar's version, Thingyan, rivals Thailand; Cambodian Buddhists wash themselves with holy water & clean their Buddha icons; in Laos, there is much mutual soaking, but statues are also washed and decorated with flowers, games are played, and captive animals are set free.  Sri Lanka also celebrates New Year at this time of year, with rituals that blend Buddhist, Hindu and long-held local traditions. 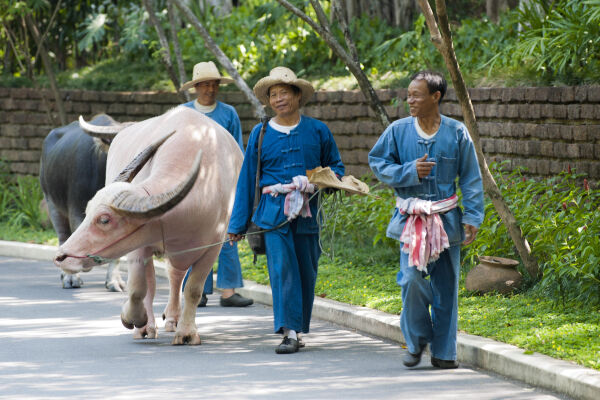 To mark the start of the rice-growing season, two sacred or royal oxen are tasked with ploughing a furrow through a ceremonial patch of ground, after which they must choose food from a selection of golden trays. 'Foods' include wine, water, rice, grass, corn, beans and sesame seeds, and in a complex (and considerably more serious) equivalent of Groundhog Day, the oxen's choice of meal is used by Brahmin to predict natural events that may affect the farming season. Rainfall, floods, disease and harvests are all covered by the Brahmins' report, which retains significant clout amongst Cambodia's farming communities. A monarch or dignitary often presides over this ancient rite, which also heralds the imminent rainy season. 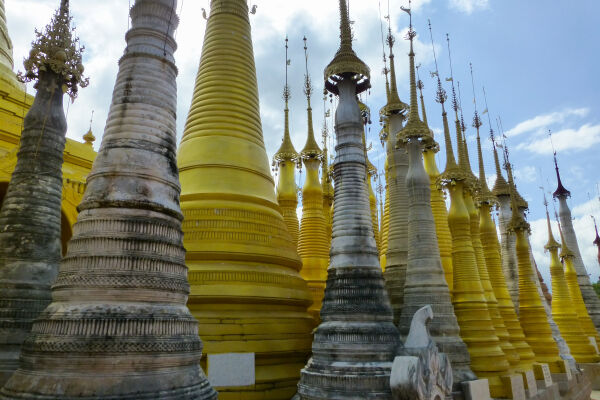 Sept-Oct (festivities throughout, but check first)

One of the most entertaining festivals in Myanmar's calendar, the focal point of this Buddhist celebration is the Hpaung Daw U Pagoda, which sits alongside Inle Lake. The pagoda is home to five cherished Buddha statues that are understood to be made of solid gold, although they're covered in so much gold leaf (a reverential gesture made by pilgrims) that it's impossible to see their original forms.

These treasures are generally kept safe within the pagoda, but each year they are taken out and paraded around the Lake on a ceremonial barge. Presumably this vessel is carefully checked to make sure it's robust enough to stand the journey - solid gold statues are rather heavy! In fact, it is said there has already been one capsizing incident, with mysterious consequences. The barge is towed by Inle's traditional 'leg-rowers', whose unique rowing style has become symbolic of the region, and festivities include boat races,  dancing, lots of delicious traditional food, and everyone dressed to impress. 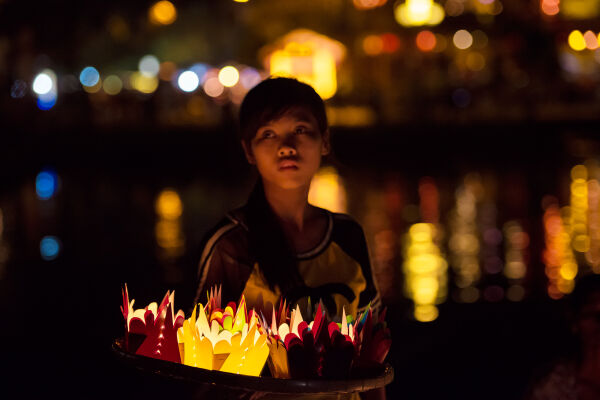 Visually spectacular as well as feeling buoyant and optimistic, the Hindu festival of Deepavali (in Sanskrit, 'row of lamps' or 'spreading of light') celebrates light overcoming darkness, hope overcoming despair. It is very much a festival of friendship and family, with traditions differing somewhat between countries, and spiritual variations between Deepavali and Diwali. On Sri Lanka the day is a public holiday, celebrated with fireworks, games, food, and family gatherings with gifts exchanged. On a more personal level, celebrants visit the temple, perform ritual puja, and light clay oil lamps in honour of Laksmi, the Hindu goddess of material and spiritual wealth. In Malaysia, the festival is also a public holiday, with large meals shared freely amongst Malaysians of all creeds. 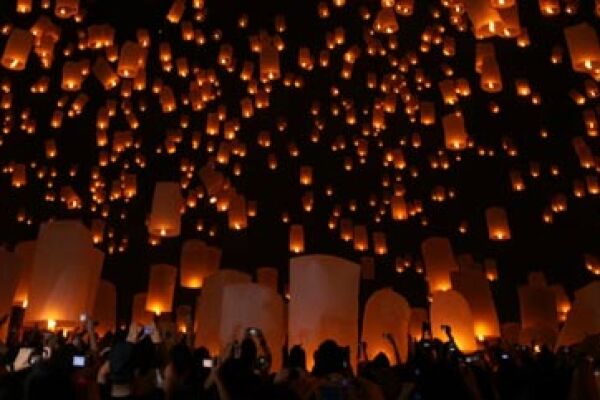 Its name translating as something like 'floating decoration', Loi Krathong is arguably the most beautiful festival in South-East Asia, with lovely floats made of flowers and candles (in banana-leaf boats) placed in rivers to honour Buddha and the water spirits. There is also an element of 'letting go of the negative' - it is certainly therapeutic to watch the pretty floats and boats twirl away downriver. Although it's not technically the same festival, the Lanna festival of Yi Peng coincides with Loi Krathong, with hundreds of floating lanterns released into the night sky, adding to the spectacle of light. 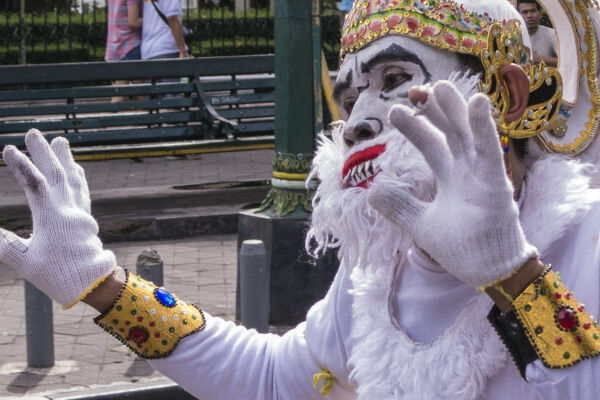 A Hindu festival that heralds each new Balinese lunar year, Nyepi is very much a day for personal reflection. Between 6am and 6pm, activity - for work or pleasure - is kept to a minimum, if not completely avoided. The lighting of fires is taboo for everyone, and some people will remain unfed and silent throughout the day - TVs and radios are also switched off by most people. The effect on tourists is significant, since nobody travels on Nyepi, and non-Hindu Balinese also respect the day of silence. Nobody is allowed on the beaches or streets, and the airport is closed. That said, Nyepi is just one of several ritual days observed at this time; they include processions and social rituals to restore balance, exchange personal forgiveness, as well as marking the new year, so it's certainly worth attending.