India’s vastness means there are diverse weather systems and microclimates to consider when choosing the best time to visit. In the country’s north-east regions, altitude can also affect the temperature. You may even want to bear in mind a variety of interesting festivals and the spiritual calendar! Our India Specialists share their expert insights into the best time to visit North-East India...

Weather and climate in North-East India 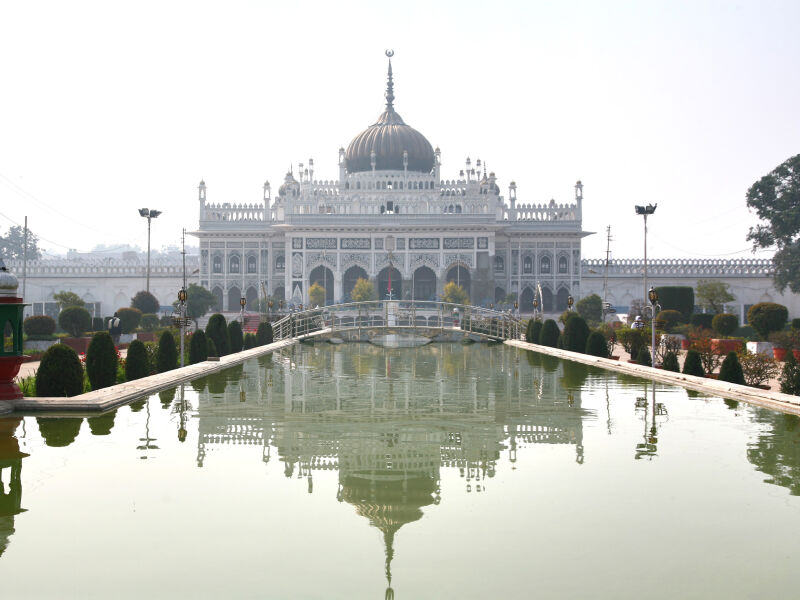 North-eastern India is a giant bowl, a floodplain fringed by mountains. Within it, the River Ganges and its tributaries meander all the way from Uttar Pradesh (where you’ll find Lucknow and Varanasi) to West Bengal (Kolkata). Around it, mountains stretch up into the Himalayas, taking in famous tea-growing regions such as Darjeeling and Assam, and remote tribal areas such as Nagaland.

Overall, the climate in the lower region is moist and subtropical, with hot humid summers from March to May, and cool winters in Jan & Feb. The average temperature at sea level sits between 25-27.5 degrees Celsius. Head up into the mountains and the range drops to 22.5-25 — great for a refreshing break from the subtropics, especially when you factor in those freshly brewed pots of Darjeeling!

The most important season for travel-planning is monsoon, from June to September, which can limit access and make things uncomfortable.

The best time to be in Kolkata, Varanasi and Lucknow 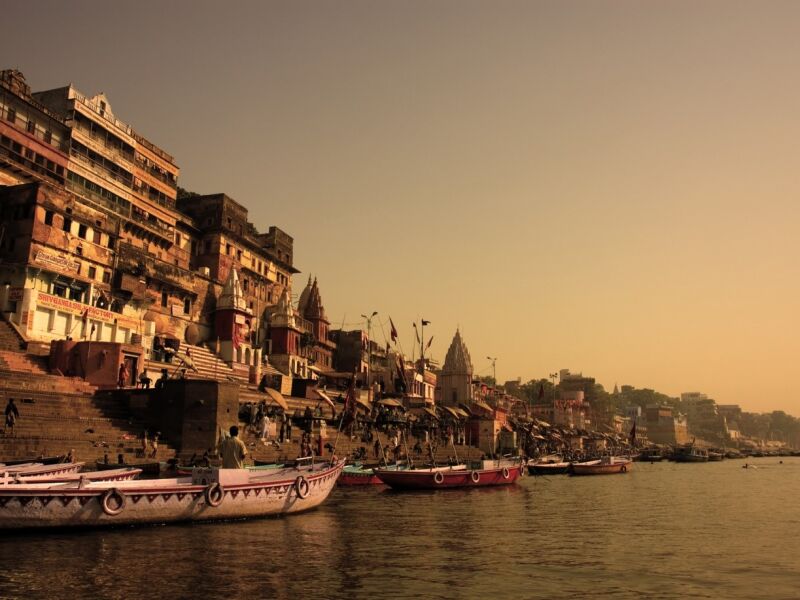 Visitors in the Ganges bowl are likely to be heading to historic Kolkata, spiritual Varanasi and the splendid architecture of Lucknow. The best time to see them is between November and March, when the days are hot and dry, and the skies clear. 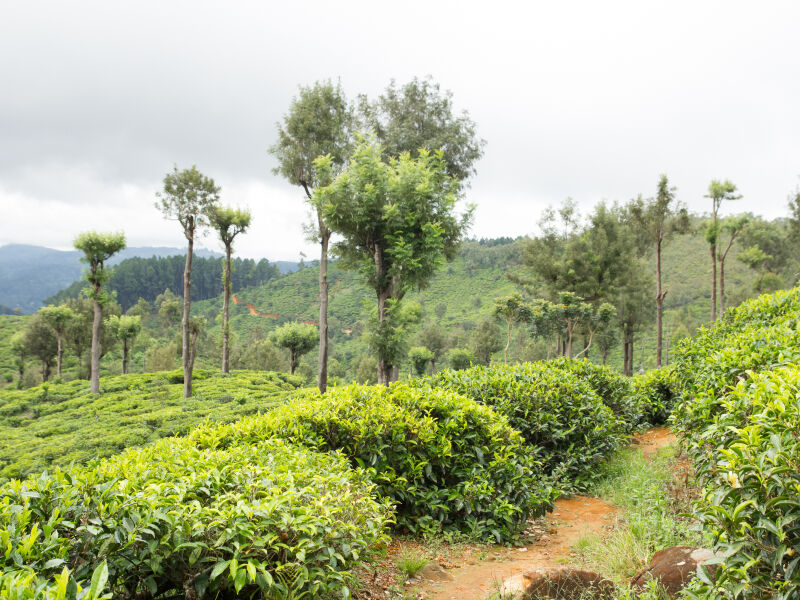 Leave the Ganges to climb into the north-east, and you’ll find yourself in the Himalayan ‘foothills’, amidst temperate mountainous landscapes that are perfect for growing tea. Darjeeling is a favourite place to retreat from the heat, and the weather here is generally settled, although it can be cloudy and wet during monsoon season. Bring layers, and prepare for cold weather during January and February. 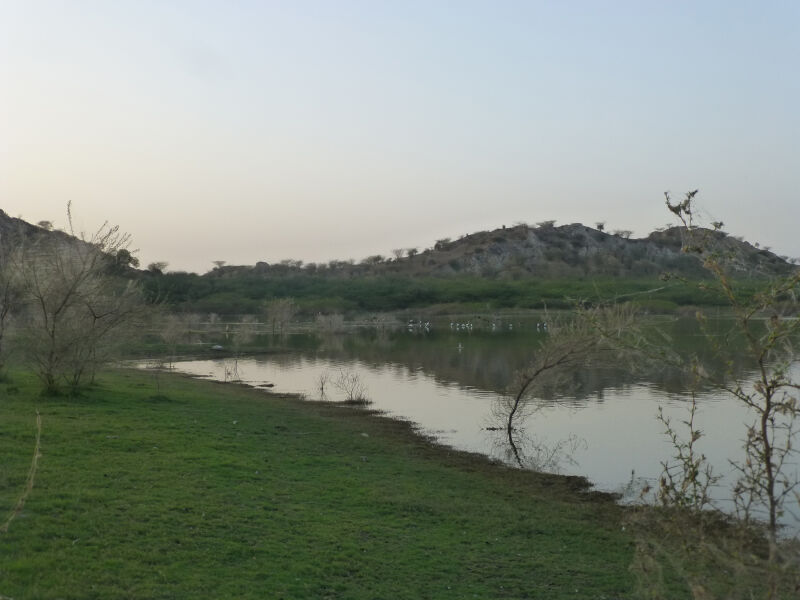 Although there’s something romantic about the idea of India during the monsoon, in the north-east it becomes very wet, with torrential rainfall and powerful thunderstorms. Conditions are hardly ideal even for looking around temples and streets, let alone hiking in the countryside.

The monsoon proper spans from mid June to the middle of September, but from April the climate starts gearing up, and the north-east of India can become uncomfortably hot. Prepare for 40 degrees Celsius during the day, and sticky nights that are likely to have you yearning for cooler climes. Head to hill stations such as Darjeeling, where it’ll be cooler with lovely hiking conditions, at least until June, when cloud and rain grow more likely. 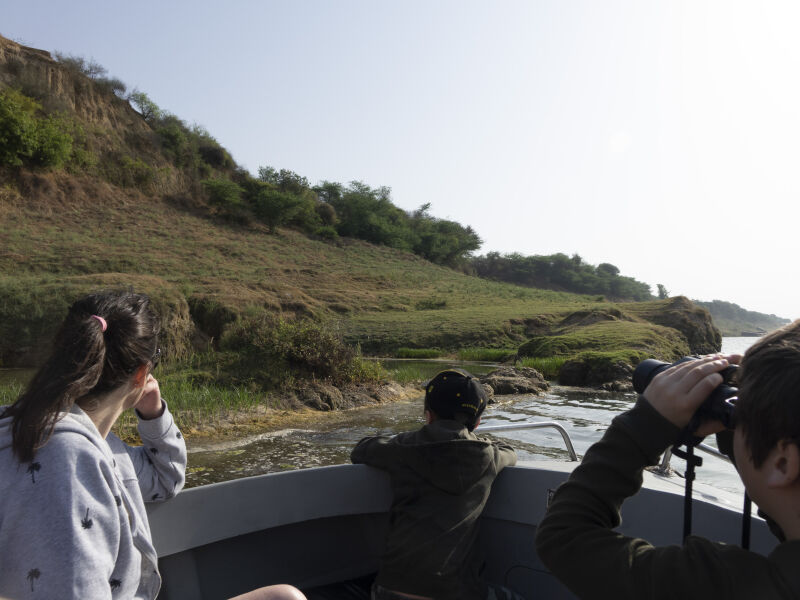 If you’re hoping to take the kids to India, you’ll be better off doing it over the Christmas holidays, or in February, if your kids have two weeks off at half term. North-east India’s monsoon season coincides with school summer holidays in Europe and America, so it’s not ideal for a family summer holiday. If you really want to visit Asia in July or August, there are plenty of alternatives — our Destination Specialists can help you decide. With strong roots in farming and Himalayan Buddhism, far north-east India has a calendar packed with colourful festivals and seasonal celebrations. Losar marks the Tibetan new year, and spans the first two or three weeks of February in the north-easternmost regions, while Sikkim’s Losoong festival is an energetic new year celebration with archery competitions, dancing and drinking. Selective Asia’s Sara recently attended the Hornbill Festival in Nagaland, which takes place each year during the first half of December. The event brings together all the different tribal groups of this remote state, to celebrate their culture & traditions with dance, food, handicrafts and various competitions. Sara found it to be an impressive (and very photogenic!) experience.

In June, Assam’s Ambubachi Mela draws devotees from across India to venerate the mother goddess and practise tantric rites, while in Uttar Pradesh you can attend popular festivities such as Holi (March) and Dewali (November). West Bengal celebrates thirteen festivals a year, including Christmas — which is celebrated with grand illuminations and plenty of cake — the elaborate Hindu feast of Durga Puja (October), and Eid (in May) which is marked with particular grandeur in Kolkata.