Ho Chi Minh City, formerly the French Colonial capital known as Saigon, is home to some of Vietnam's best eateries, be they curb-side at Ben Thanh Market, or one of many fine dining establishments, or something comfortably in between. This buzzing city has an energy you won't find anywhere else in Vietnam, and in our opinion it’s an essential stop on any tour of the country. 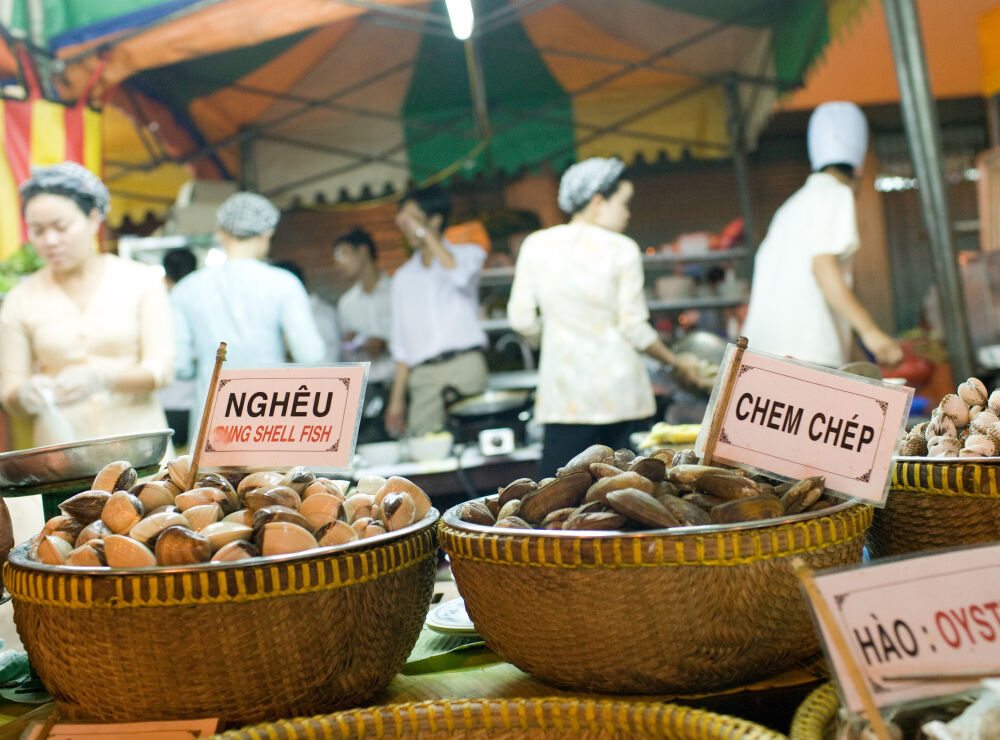 After spending some time under French control, Saigon was liberated in 1975, completing the reunification of Vietnam and heralding the city’s final name change (so far) to Ho Chi Minh City. This honoured 'Uncle' Ho, the revolutionary leader who coordinated Vietnam’s 20th century push for independence, although the city is still frequently called Saigon by residents and visitors alike.

A long-established hub of trade and commerce for Asian merchants, Ho Chi Minh City is now also the focus for international investment opportunities. Vibrantly modern, much of its Colonial charm is still lovely, and easy to see.

What to do in Ho Chi Minh City